Rosignano Solvay has a central position within the City of Rosignano M.mo, halfway between Castiglioncello and Vada. Near the Elbe began the waterfront promenade that offers a continuous series of glimpses of the sea and very picturesque bays, winds up to Castiglioncello. To the south lie the famous white beaches, a huge beach of white sand, attended by a multitude of young people and can also be reached on foot from Elba. The “white beaches” you can follow courses Windsurf, kitesurf and surf at the ZONAKITE School, which are organized parties and pizza on the beach. The beauty of these beaches is also confirmed by the presence of numerous cameras, which over the years are staying in our hotel in order to produce television spots or written in the tropical landscape of the “white beaches”.
A 500 m from the Elba you can visit the tourist resort of Porto Marina Cala de ‘Medici cosituito 650 moorings (10% of which are reserved for the transit), a shipyard, a yacht club, a large car park and a village for commercial activities. The latter referred to as the Port of Taste soul is also the weekend of the winter period, disco on Fridays and live music on Saturday at the Lounge Bar A Renoir dinner on the harbor, a drink with friends, a round of shopping, an afternoon at wellness center, a walk for an ice cream company. And markets, tasting and wine tasting, dance, comedy, culture, to end with the many summer concerts in the Piazzetta del Borgo. (Www.portodelgusto.net). Reached quickly either by car or by train and by plane from Pisa, Rosignano Solvay is not just the sea, pine forests and hills, but also culture, as a forum for exhibitions, shows, conferences, stage (even at International level) is also a well equipped sports center, near the Hotel, ideal for meetings of the task.

Distances to the major historic centers:: 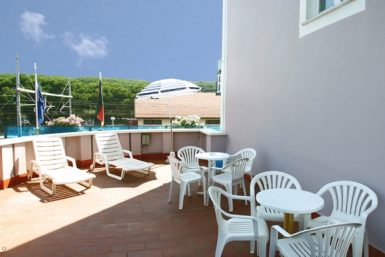 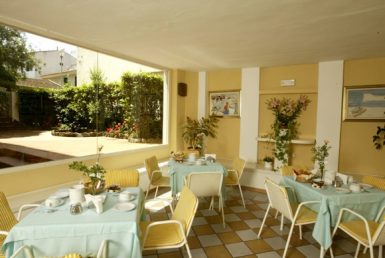 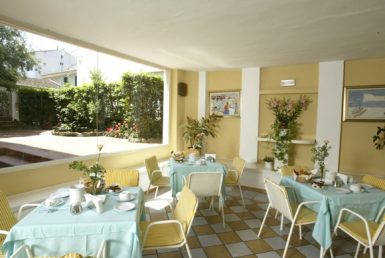 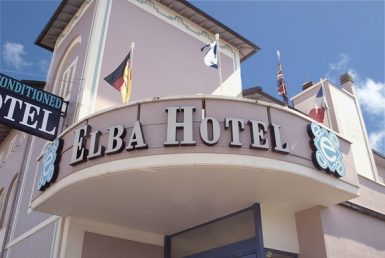 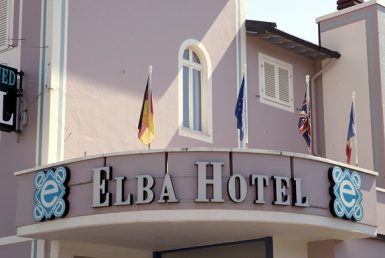 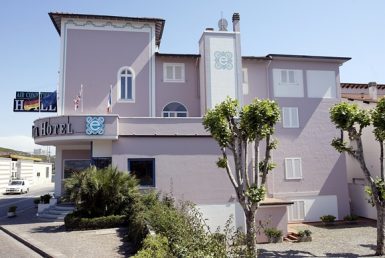 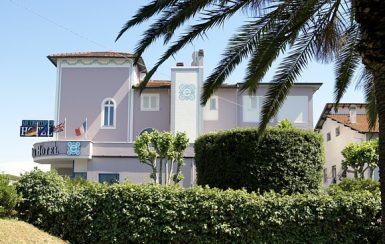 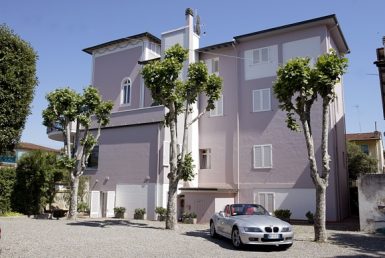 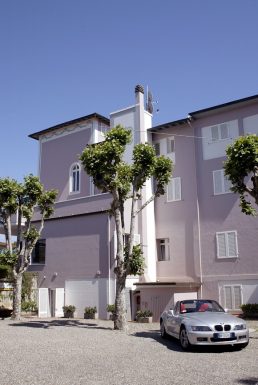